Top 10 Regions in Europe for a Cycling Holiday

There is no continent on Earth so suited for bicycle travel than Europe. The immense variety of landscapes, coastlines and cultures, as well as the superb quality of the bike paths and detailed sign posting contribute to the increasing popularity of cycling holidays in Europe.
Cycling is one of the greatest ways to travel, whether it’s commuting to work or exploring a new region. Cycling allows you to cover decent distances, all powered by your own legs, while being able to enjoy the landscapes, the weather and so on. Unlike cars, essentially boxes that greatly limit your travel experiences, bicycles make you use all your senses. And moreover, cycling is a healthy way of traveling.

Top 10 Regions in Europe for a Cycling Holiday
10. Sicily, Italy
Sicily, the gorgeous Italian island in the Mediterranean Sea, can be explored by bicycle in about a week. Civilization on the island dates back three millennia and nowadays there are numerous historic sites, once built by the Romans and Carthaginians. Other highlights include the spectacular Monreale Cathedral and beautiful harbor towns. 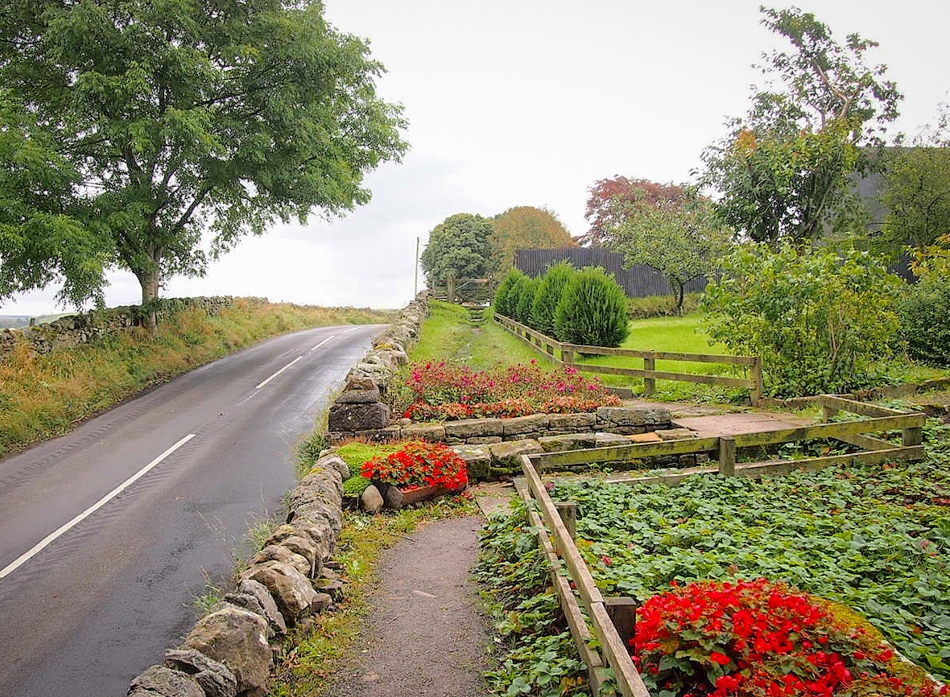 8. Dalmatia, Croatia
The Dalmatian coast is one of the most stunning coasts in all of Europe. It’s a place of sandy beaches, bays, islands, olive farms and lavender fields. Absolute highlights are the city of Dubrovnik and the coastal towns of Hvar and Korcula.

7. Peloponnese, Greece
Exploring the inner landscapes of Greece on a bicycle may seem like a very alternative holiday, yet this region has been voted as one of the best cycling destinations in Europe. This is a place of rolling hills and rather rough roads, but the presence of the ancient Greek city of Sparta and the very first Olympic venue makes it worthwhile.

6. Provence, France
Arguably the most varied region on this list, the Provence in southern France is where you can climb the legendary Mont Ventoux, ride through vast lavender fields, enjoy wonderful Mediterranean weather, see hilltop towns and have a glass of some of the best wine in the world.

5. Flanders, Belgium
Flanders, as one of the flattest regions on earth, is incredibly well-suited for bicycle travel. There is a dense network of signposted cycling routes; routes that leads past old abbeys and castles, through beautiful countryside and past medieval towns and cities. 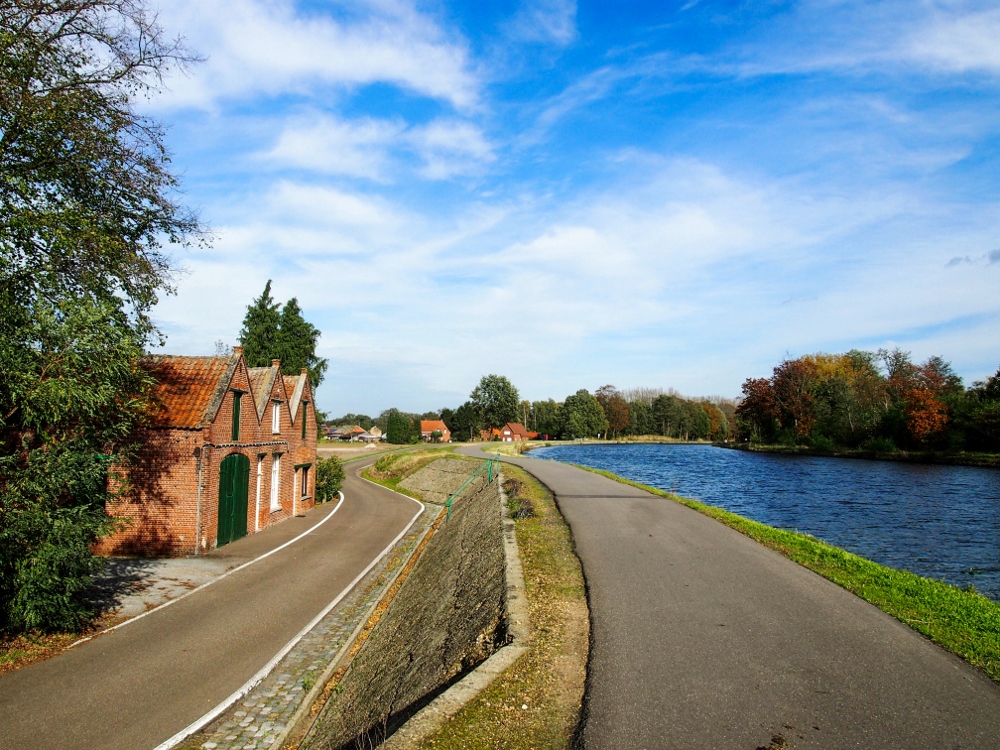 4. Moselle Valley, Germany
The Moselle Valley in western Germany is one of the country’s most scenic regions. The banks of the Moselle River are lined with vineyards, picturesque villages and archaeological sites. Make sure to visit Cochem with its photogenic castle, and Trier, Germany’s oldest town.

3. Lofoten Islands, Norway
Even though the Lofoten Islands are a collection of rugged and mountain islands, the cycling route that links them is surprisingly gentle. It basically follows the coastline and runs through some of the world’s most stunning coastal villages.

1. Danube, Germany to Hungary
The Danube Cycle Path is arguably the very best long-distance cycling route in Europe (there are many though). It starts near its spring in Germany and ends at the Black Sea, taking in Austria, Slovakia and Hungary on the way. The section from Germany to Hungary is most developed and runs through the heart of Vienna and Budapest. Count on about two weeks to complete this marvelous ride.