Europe is endowed with numerous fascinating green cities. And if you are looking to visit one any time soon, the following are ten of the best:

Amsterdam is the most populous city in the Netherlands, and is also its capital. Though more popular for its liberal drug laws and hippie culture, it is also a city that has very environmentally-conscious citizens. Not surprisingly, it makes extensive use of solar panels and wind turbines to generate energy.

Sweden is Europe’s number one organic food consumer. It is also big on the use of renewable resources. As such, it comes as no surprise that Malmö, Sweden’s third largest city, is also one of the greenest on the continent. It promotes environmental awareness in kids by supporting environmental forums for students, where they are given an opportunity to create their own eco-friendly environmental solutions. One of its most notable eco-friendly renovations is the Bo01 district’s dilapidated shipyard, which was converted into a beautiful eco-district. 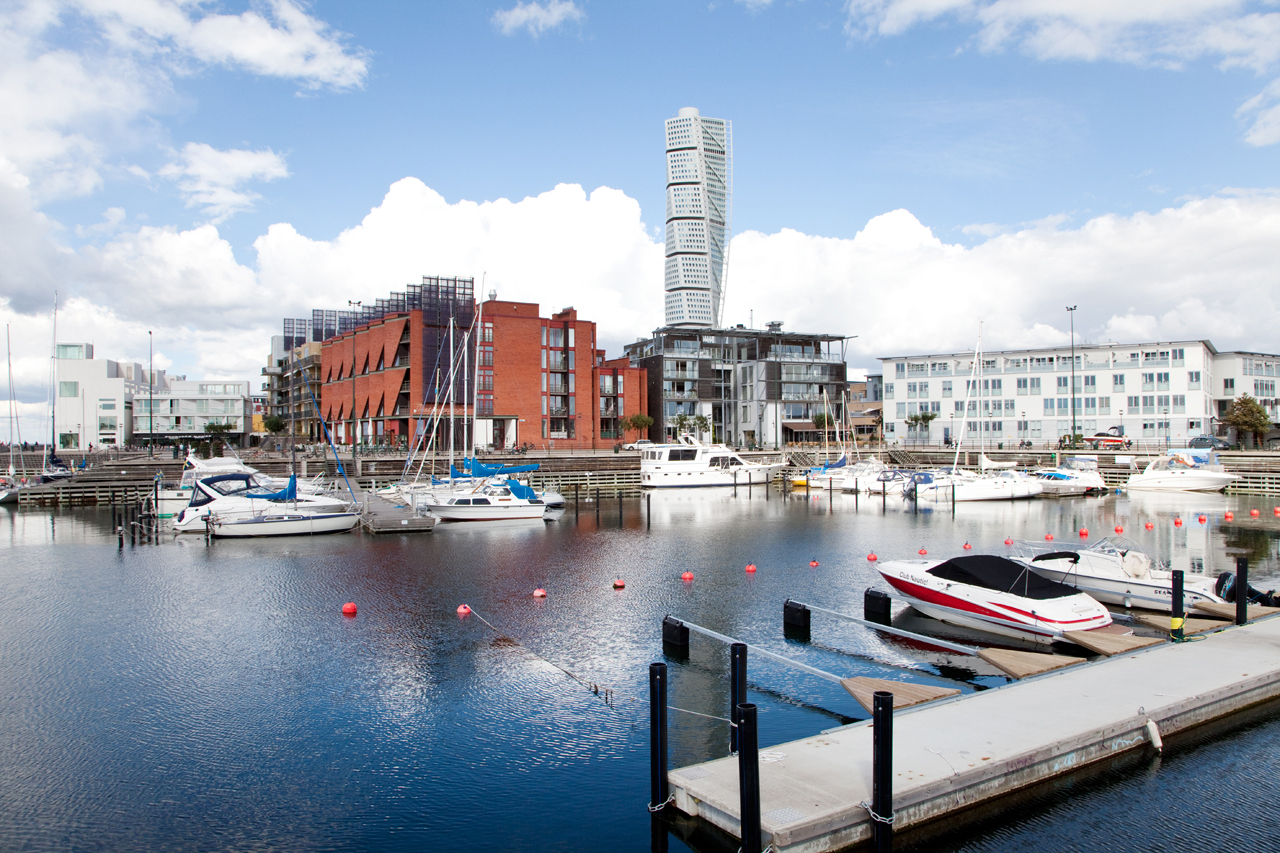 Bristol is England’s ninth largest city. As a green, eco-friendly zone, it boasts more than 450 parks. It also has numerous organisations and businesses dedicated to reducing carbon emissions. Moreover, it is home to the world’s first commercially available eco-friendly straw homes, which are said to be able to cut heating costs by up to 90 percent.

Barcelona is a city that is known for its magnificent architecture. However, it is also one of the greenest in Europe. Starting with its location, it is situated close to the Mediterranean, which means there is plenty of sun and as a result, solar energy is widely used. As of 2009, all new buildings in the city are required to have solar panels installed.

It is impossible to talk about the top ten green cities in Europe and leave out Copenhagen. On a visit to this magnificent city, you would be amazed by the sheer number of cyclists. On Queen Louise’s bridge alone, it is estimated that approximately 35,000 cyclists pass through it every day. It is also the first city in the world to have a green roof policy.

Hamburg is Germany’s second largest city and was the 2011 European Green Capital thanks to the pioneering ways it developed to accommodate a growing population and its port. Its Port Authority’s strict regulations have enabled it to keep carbon emissions at a minimum.

Reykjavik makes it to the top European green cities list as it depends on renewable energy for most of its power. With Iceland having an abundance of geothermal activity, there are plenty of natural resources to sustain it. Most of its electricity is generated from hydro and geothermal power plants. 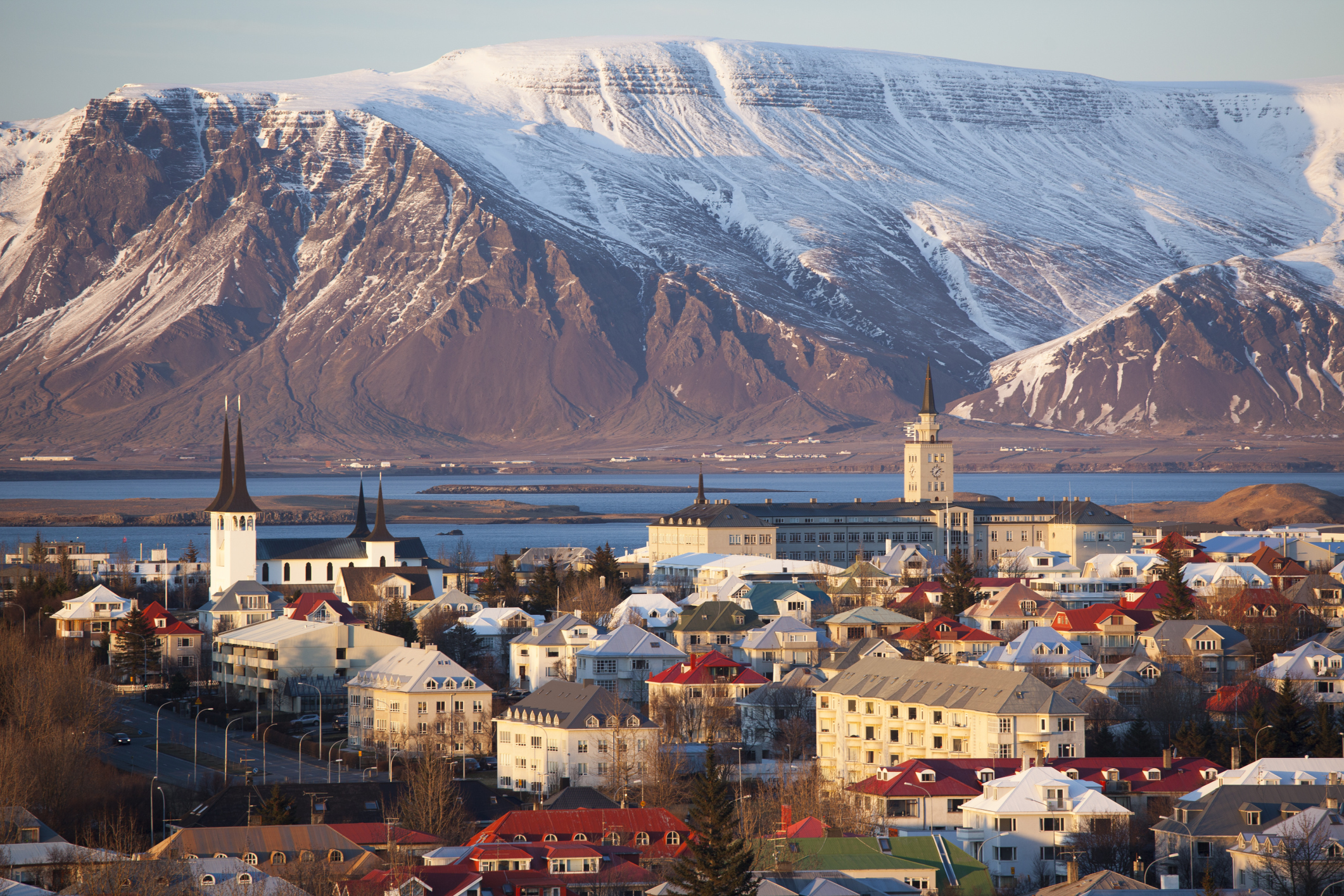 Muster, which is at the heart of Europe, is deemed to be Germany’s climate capital. In 1997, the city installed an organic waste fermentation plant and since then, the organic waste has been used to generate power for the Westphalian metropolis.

Stockholm is a highly environmentally conscious city and has adapted numerous green initiatives. Some of them include rain water purification, and biogas for public transportation systems.

Nantes was christened the 2013 European Green Capital, and is one of the most eco-friendly cities in the country. Its sustainability programs mainly focus on more use of public transport means such as electric tramways, and bicycles. 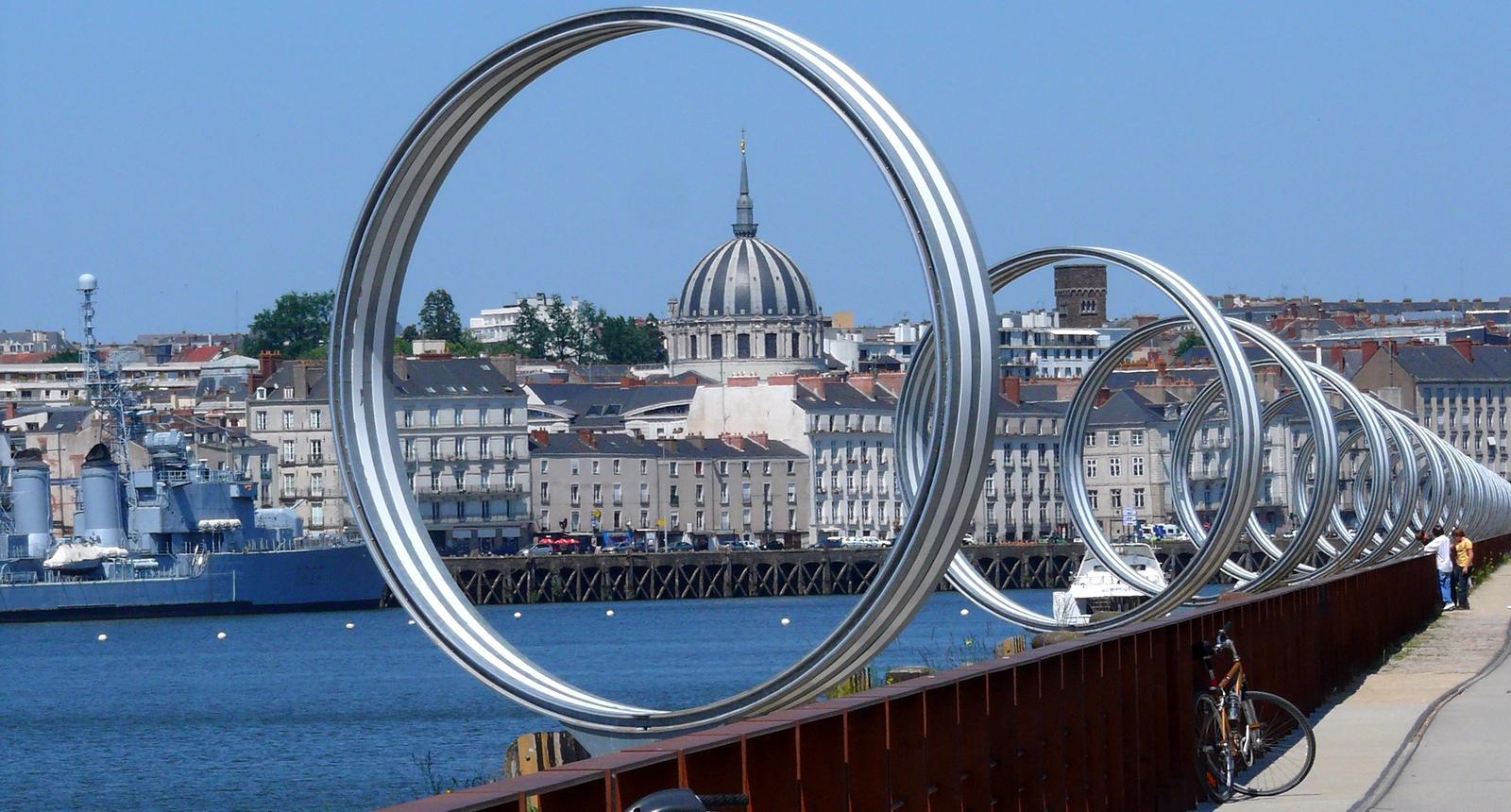