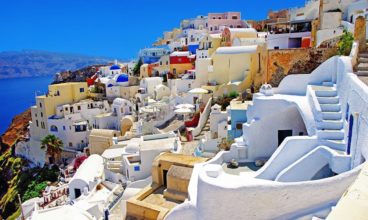 Spring is knocking at the door and it is time to start thinking about planning your summer vacations. If you are bored with your usual travelling style, this year you can choose a different way to spend your vacations.  Try ecotourism. And the perfect country to visit is Greece.  I have selected for you the […] 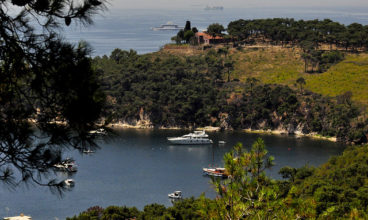 With a rich history and culture as well as plethora of natural resources, Turkey became the third most popular destination in the world last year. In 2013 alone, the country was visited by 39.7 million travelers from Europe and foreign nations, which was predicted to increase last year and in 2015 as reported by the […]