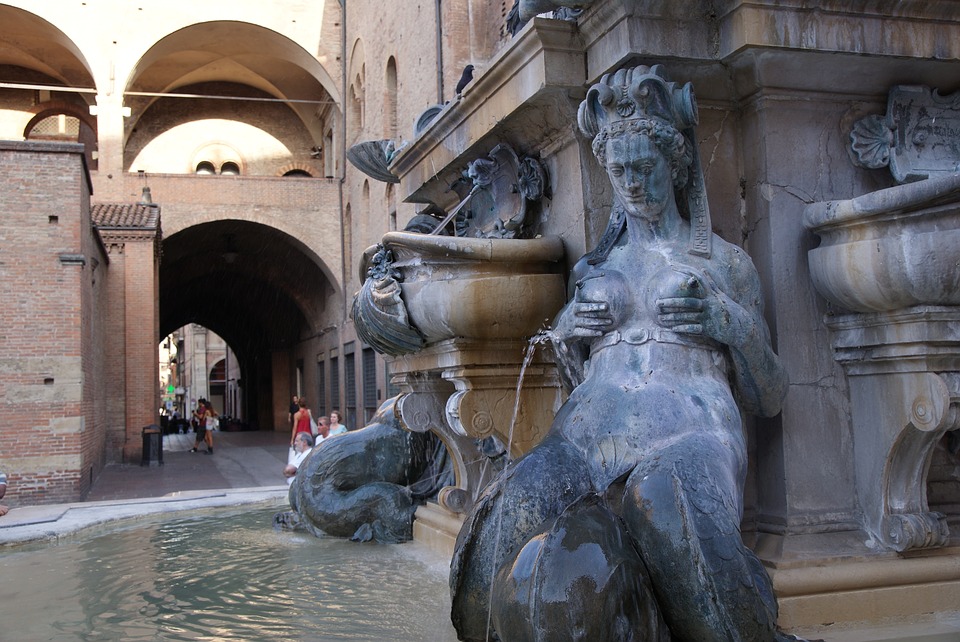 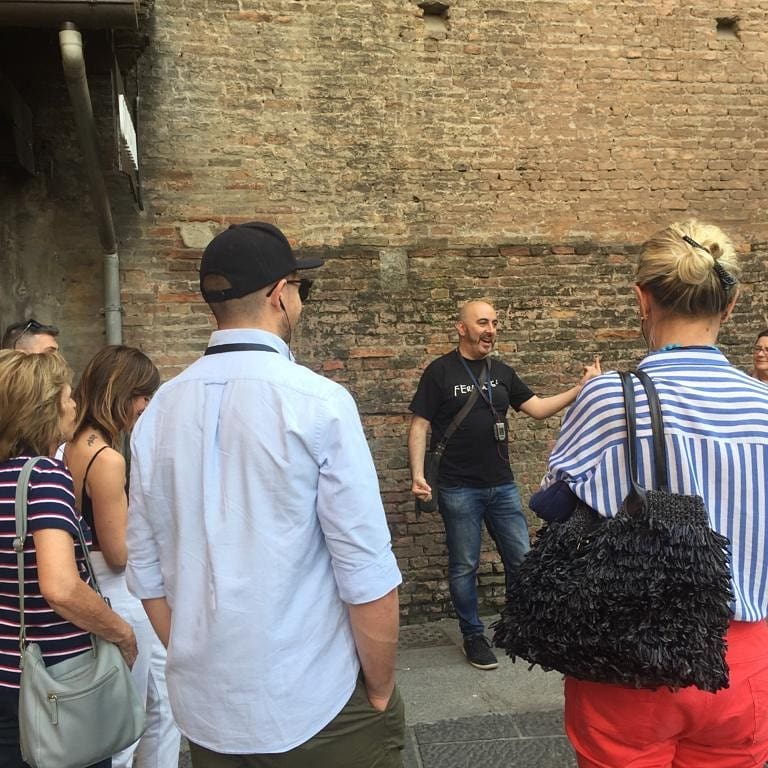 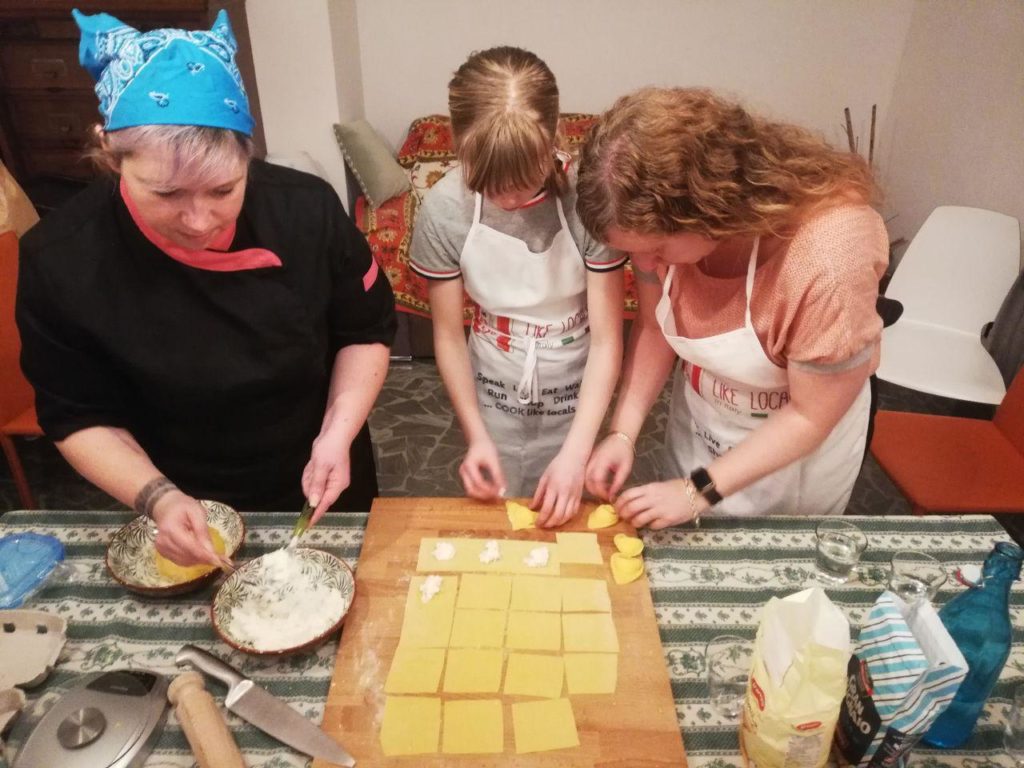 Be the first one to rate! Submit Review

The idea of the cultural association Like Locals in Italy was developed from the concept of sustainable tourism in 2016. The purpose it’s the empowerment of tourism which combines the deep knowledge of the local territory, history, culture and habits with the needs of tourists and residents. The method chosen by Like Locals in Italy will prevent the development of thoughtless mass tourism which would endanger the identity of Italian cities.

To develop productive and reciprocal cooperation between visitors and local actors is the mission of the association which, by empowering the native commercial activities and by guaranteeing expertise and competence to tourists and curious, hopes to strengthen the process of promotion and development of the territory.

The tours organized by Like Locals in Italy are completely different from the traditional artistic and architectural itineraries; instead, the staff of the association works in order to offer an extraordinary and new “like locals” experiences to the participants. This also helps to support the local market, by empowering the efficient local activities (without resorting to standardized offers).

In 2018 the association’s activities involved almost a hundred of natives member; part of the associates are touristic guides, tour leader and professionals who share their knowledge and skills in order to plan the perfect Italian experience for you!

First of all, because we, the locals, are awesome but if this is not enough for you what about its rich history, culture and culinary delights? You may have heard some of her nicknames, like“La Rossa” (the “Red One”), because of the rust-colored medieval buildings. Bologna was founded by the Etruscan and late on became a Roman Province.

During middle-age Bologna experienced a period of great prosperity, becoming an important commercial and cultural center, in the XIII century the city had expanded so to be the fifth most populated city in all Europe and was the most developed textile industry area in Italy. Its numerous canals made the most advanced waterway system in Europe providing energy for its industry and an efficient means of transport of goods.

Nowadays, Bologna is an important cultural and commercial center and thanks to its strategic location, Bologna Centrale, the railway station is the most important train hubs in Italy, easily reachable from all over thanks to the very modern fast train system. The international airport, Guglielmo Marconi, connects Bologna to the main national and international destinations.

Making those who travel meet with those who welcome. Relying on small local organizations means encouraging a network of coexistence and support between tourists and local people. Therefore, in this way we don’t only protect local artisans, restaurateurs and hoteliers, but we also create awareness and closeness with people who make possible to enjoy the most beautiful and unforgettable services and experiences in the panorama of our destination.

We all would like to have friends in the places we visit in order to fully understand the culture, traditions and ways of life. Visiting a place with a person who lives there is the solution that Like Locals offers. In this way, we don’t only support local economies but also contribute to bring up a form of tourism that is more respectful of the destination and of those who live there. This also allows us to get out of the common tourist circuits, living a new reality in a responsible and conscious way.

We flew in to Bologna on the Sunday afternoon & by 5.30 were enjoying aperitivo - sipping cocktails & tasting tigelle with Sonia.. later dining on ragu with the locals (although maybe a bit earlier than they would!) Sonia’s passion for life in Bologna & the food was contagious! The next day at 9am Gabriele showed us the sights.. we loved his cultural & historical insights & the local perspective on life in Bologna.. such a wonderful couple of hours cruising the city & going a bit off the beaten track.. his restaurant & shopping tips for the rest of our trip were spot on too - I felt like the local experience just continued. That afternoon we ventured into the hills of Bologna with Enrica, taking a route through the lush gardens of Villa Spada we would never have seen without her & down through the porticos.. Gabriele from Like Locals in Italy (Bologna) organised it all & connected us with these wonderful local guides. In these 3 tours we feel like we’ve had such a unique & authentic Bologna experience. It made our trip!

*A fantastic experience to have in Bologna

My friend and I recently spent 10 days in Bologna. Neither of us had been there before so we decided to take advantage of some guided tour activities, which we hardly ever do while in Italy. The first was a cooking class that included a guide, a shopping trip through the market and the class at a local woman's home. We met Maddalena, our guide and Marisa, our evening's host, at the market. It was so much fun to learn about the traditional foods we were making as well as making them. We had so many laughs along the way. We sat at the dining table and enjoyed our meal as friends. I am looking forward to making this meal for my family. Our second activity was planned for the very next day. A drive to the area of Modena to experience the process of making parmiagiana cheese and balsamic vinegar. We were delighted to learn that Maddalena would also be our guide for this adventure as well. She is a lovely young woman who is very knowledgeable. After spending two days with Maddalena, we ended our adventures with a better understanding of the Bolognese region and people, a new friendship and great memories. I would recommend this organization, Like Locals in Italy, as a great way to experience Bologna.

Rate us and Write a Review

Show all timings
Get Directions
Own or work here? Claim Now! Claim Now!

Your request has been submitted successfully.